Some of our on going campaigns 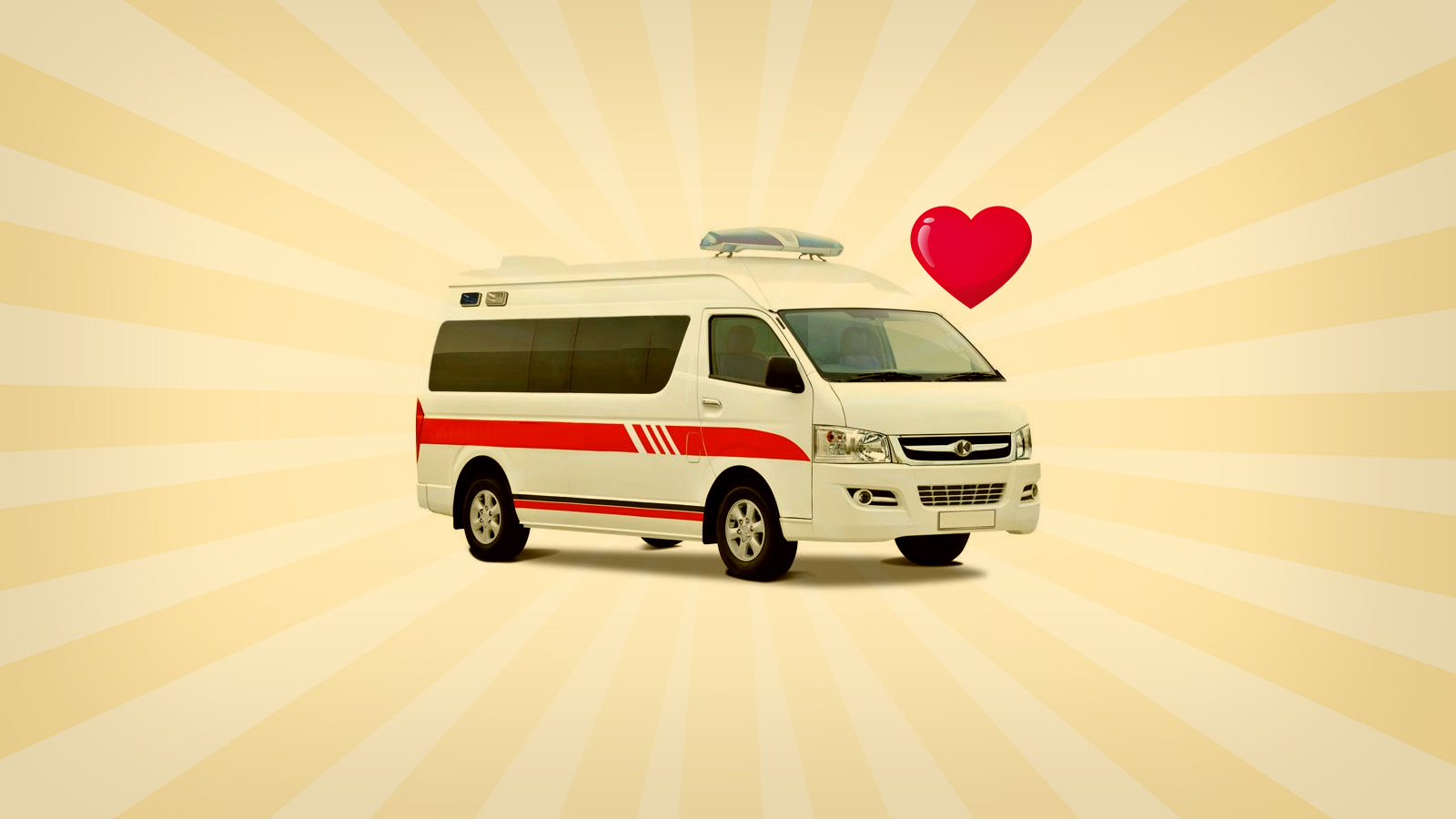 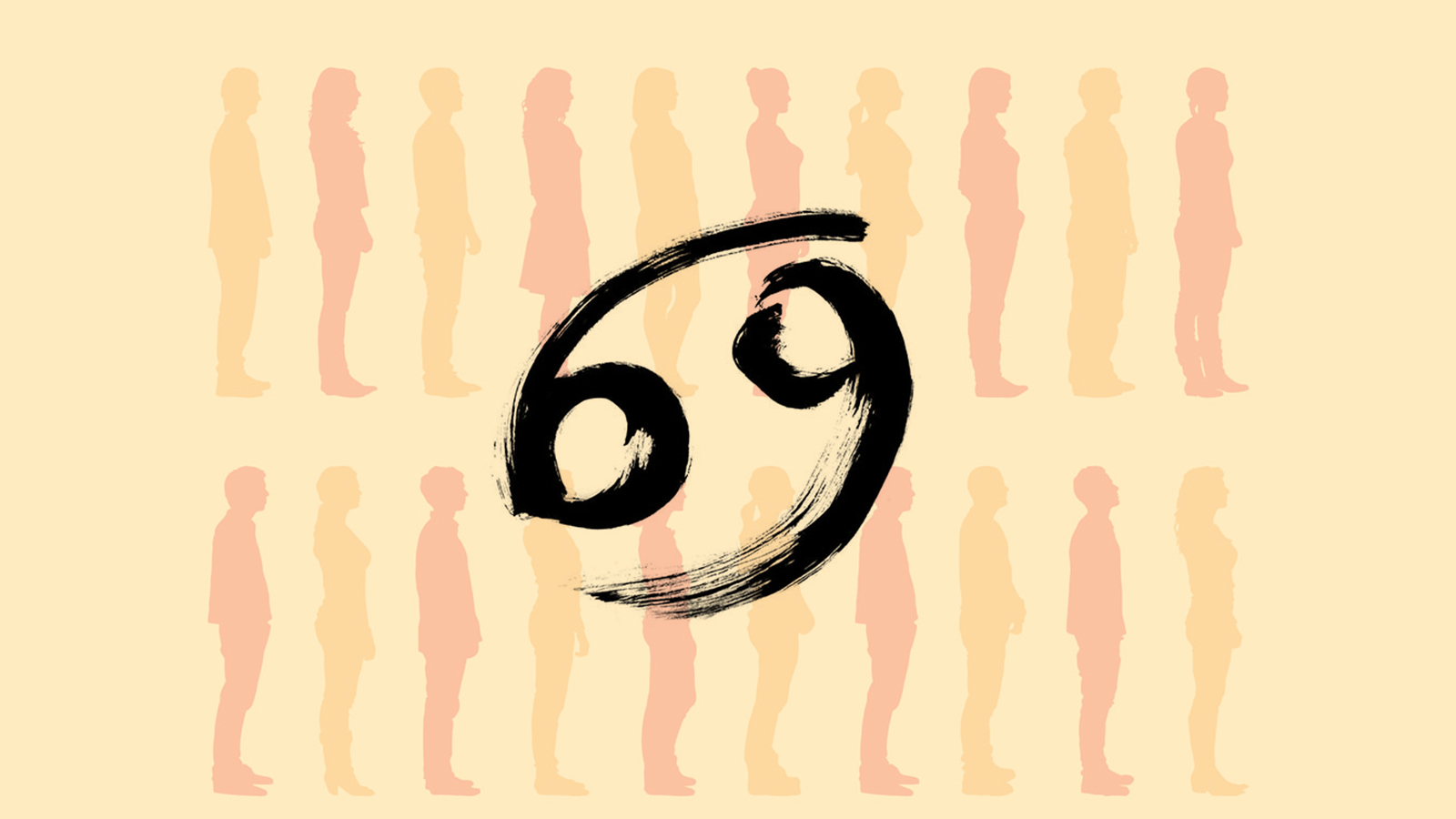 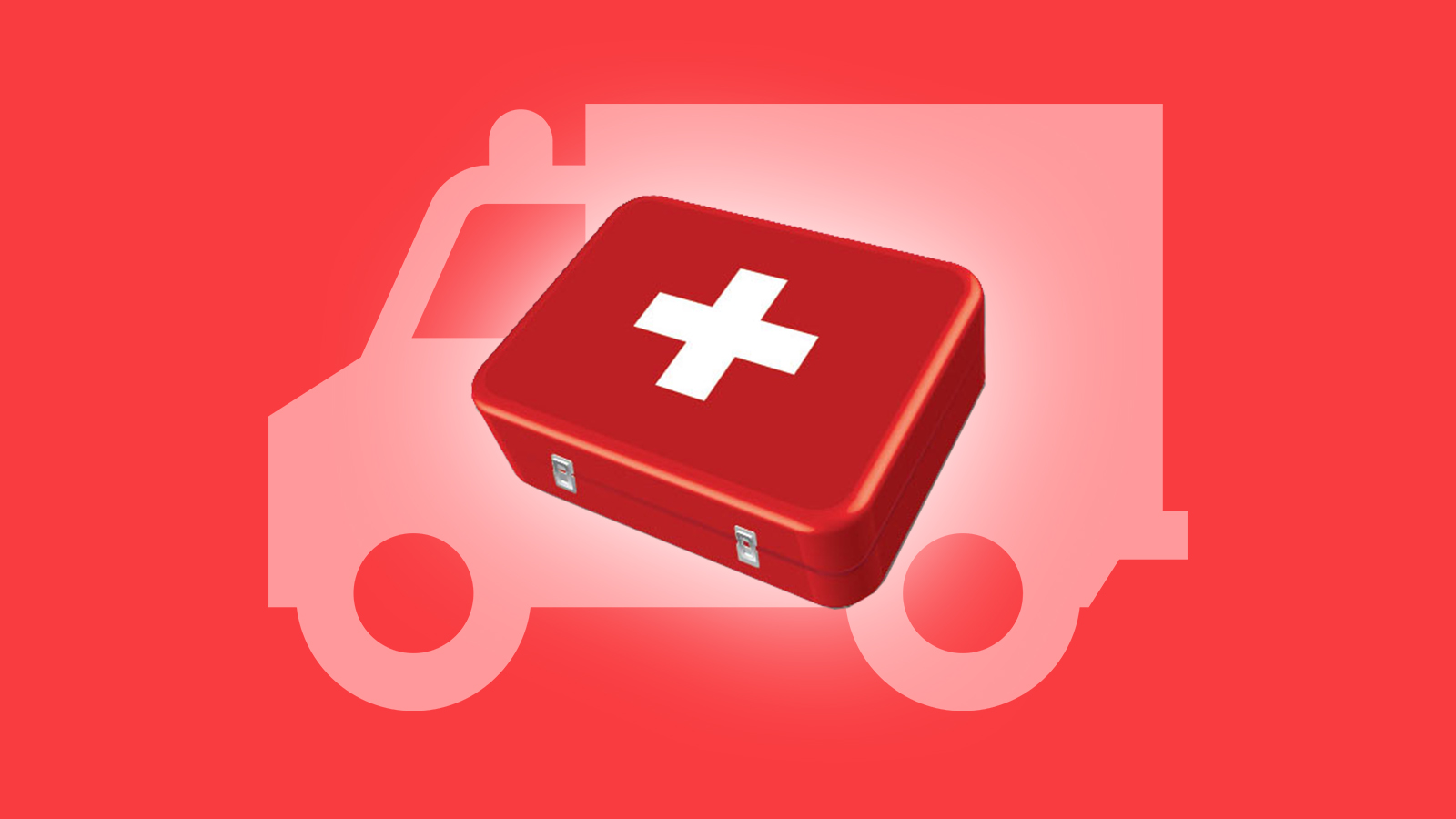 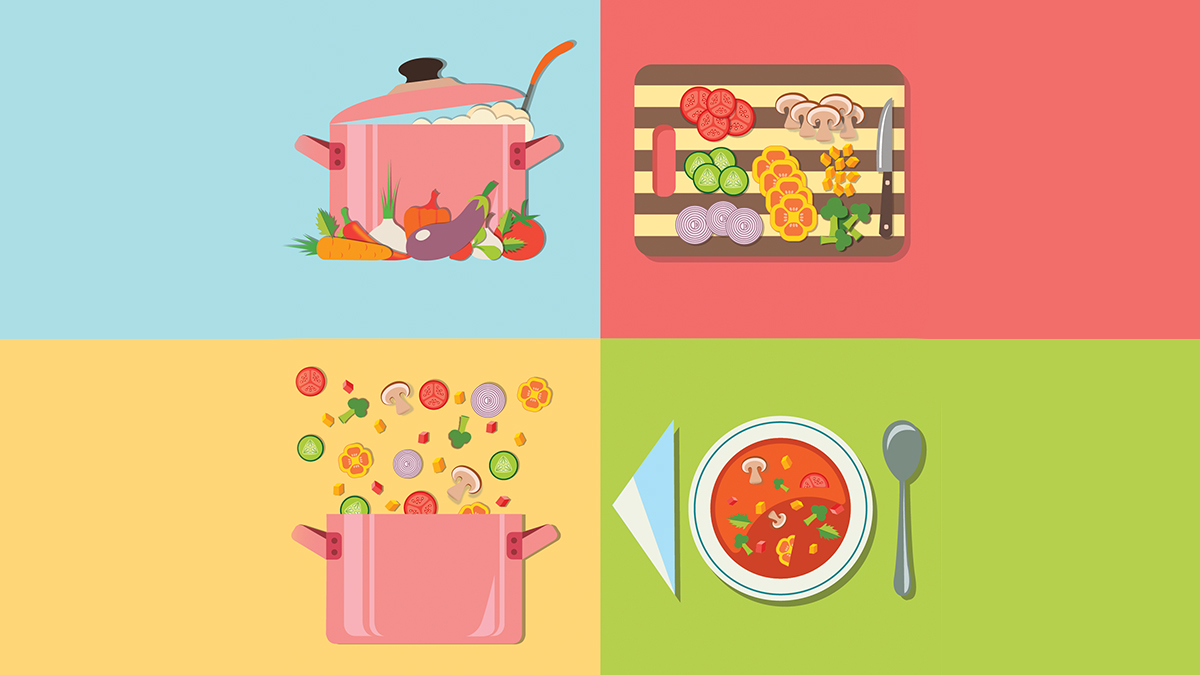 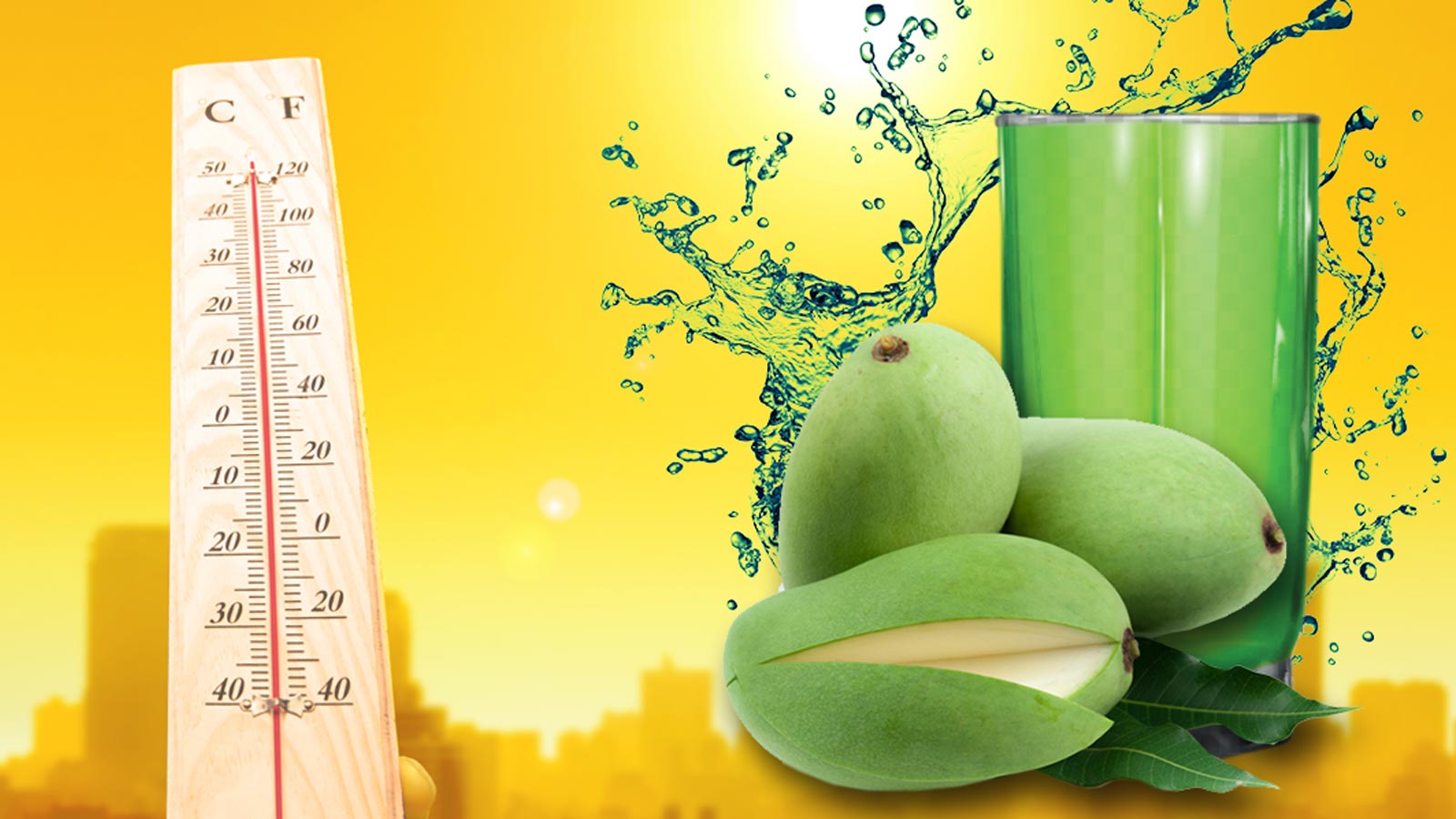 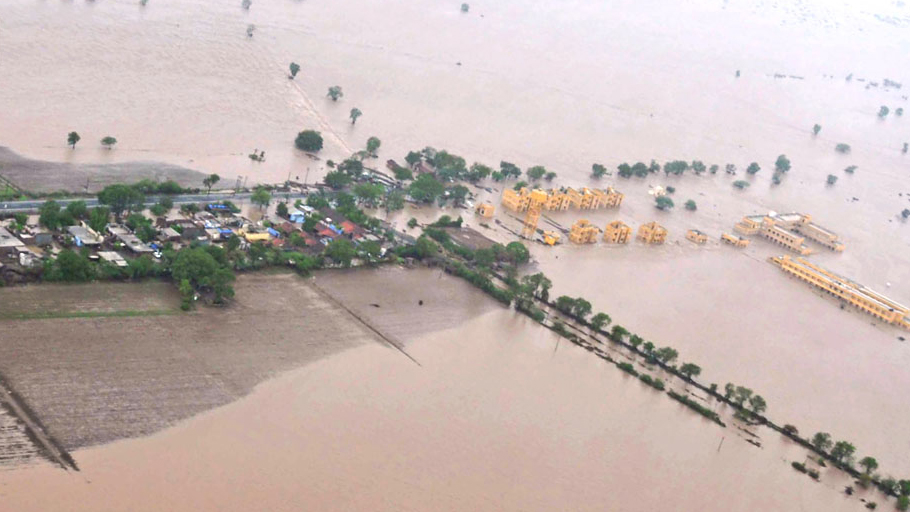 In India, the incidence of cancer in alarmingly rising. As per Indian Council of Medical Research (ICMR), the total cancer cases are likely to go up to 1,148,757 cases in the 2020, with tobacco - related cancers and breast cancer, as the leading cancers for men and women respectively. Owing to the lack of awareness of breast amongst women, many times it gets unnoticed. And amongst men, cigarette smoking and tobacco chewing is principal factor for lung cancer oral cancer respectively.

The Foundation organized camps for women awareness. The women were sensitized on systematic diagnosis at an early age, symptoms of breast cancer and overall screening process. The screening included diagnosis, treatment, referrals and linkages, pathological testing, mammography, follow-ups and maintain data records. For men,the screening remains the same and prognosis with counseling to quit smoking and tobacco and follow-up and treatment was the agenda of the Foundation. The Foundation maintains data records, pathological testing and help the individuals to quit smoking and lead a normal tobacco free life.

TaIuka level, two major camps were organized for front line functionaries including 163 Anganwadi workers (AWW) and 85 Accredited Social Health Activitist (ASHA)/ 250. Out of which, 14 women were referred for further screening.

Here are some of the recent efforts involving HELP USA:

• The foundation also organized pumpkin picking activity in October for the children at the shelter, followed by an early Halloween party, providing more than 80 costumes and candy.

• In November, the foundation donated a full Thanksgiving feast for all 160 residents of HELP USA's Suffolk shelter.

• Recently, the foundation sponsored a Mother's Day lunch in May, providing flowers and presents for mothers in the shelter.

The foundation plans to continue to partner with HELP USA as part of their community outreach programs in Long Island, New York.

First aid kit is an important part of day to day routine. Accidents can happen anytime and correct knowledge to administer first aid minimizes injuries and even increases the chances of survival. In villages, where medical care is not accessible, first aid kit comes in handy and minor injuries can be taken care of which can get worsen if left unattended.

The Foundation distributed the first aid kit to create awareness about first steps around sudden injuries. The kit consists of everything required to combat the first line injuries. Under the program, more than 270 kits with module were supplied to 95 ASHA workers and 175 Anganwadi workers of Bavla TaIuka followed by training on first-aid readiness including CPR.

A balanced diet is a fundamental part of a smooth functioning of our body. A balanced diet is complete where essential nutrients are consumed a proper amount in some circumstances, these nutrients are not easily available from food we consume. These nutrients are from utmost importance for our body to function in an orderly manner. The foundation expressed the importance of the daily nutrient intake and distributed freshly cooked nutritious food. Under the program thrice in week fresh cooked nutritious food is being distributed to the various needy communities in Bavla, Sanand, Dholka and Daskroi taluka villages Ahmedabad district and village of kheda district. The project focused on boosting the leval of nutrient intake and implanting a healthy lift style. Almost 7oo people are getting served nutritious food on weekly basis. The nutritional value of each menu is taken into consideration while serving the food.

1.The table given an idea about the various menu served by the foundation to the people. With wide verities of menus, people get different type of food without hampering the nutritional value of the food. The menu is extensively packed with all the essentials nutrients.

Overall Nutritional value of the menu

2.So far more than 85,000 people from 223 villages of Bavla, Dholka, Sanand and Daskroi Taluka of Ahmedabad District and Kheda Taluka of Kheda District has been served such Nutritious Fresh Food during 20 months. The menu is extensively based on Indian food which is tasty and nutritious. While maintaining the daily intake of all the essential nutrient, the food is scrutinized before serving the public. In future plans to further cover ANC, PNC and children 1 to 5 years of and improve the nutritional status.

India is a tropical country, where the temperature in summer goes up to 40C. Another striking feature of summer is the hot wind (Loo). the temperature ranges from 35-45 C.

The Foundation initiated Summer Support program to prevent communities and the general public from the sun stroke and heat waves. The Foundation thought of an innovative health suppliment that can be served to the people free of cost.

So far from last year 2017 to this year 2018, more than 6 lakh people have been benefited under the program.The Foundation aims to continue providing the support in summer season.

Following heavy rain in July 2017, the state of Gujarat was affected by severe flooding. The districts of Banaskantha, received 267% of their average rainfall for the same period. The Foundation’s contribution during the Banaskantha flood was much beyond the area of work. Irada Foundation was the only organization, who took the challenge to support the people in distress situation. In such a serve condition, Irada Foundation went there with its Limited medical team and provided medicines to total 550 people in 6 villages. Foundation has majorly contributed to provide 3750kg powder(3150 kg sanitreat + 600 kg bioculum) to stop epidemic in Kankrej province of Banaskantha District. As a result post flood epidemic was controlled. Powder spraying work was conducted in coordination with Epidemic officer and Veterinary Officer at 116 villages covering 73,432 populations and 3315 livestock animal’s dead body. The Foundation aims to persist supporting the villages. Handholding will be continued and community will be supported in totality.

It was the worst flooding in Kerala in nearly a century. Over 483 people died, 14 are missing. At least a million people were evacuated, mainly from Chengannur, Pandanad, Edanad, Aranmula, Kozhencherry, Ayiroor, Ranni, Pandalam, Kuttanad, Aluva, and Chalakundy. All 14 districts of the state were placed on red alert. According to the Kerala government, one-sixth of the total population of Kerala had been directly affected by the flood and related incidents. The Indian government had declared it a Level 3 Calamity, "calamity of a severe nature". Whenever there is call for humanity, believing in One Nation and Nation First Spirit, lrada Foundation always initiate towards humanity irrespective of any factor. Total 9,000 kg (9 tons) of essential material like 5 tons of sanitrate powder, 3 tons of bioculum powder and one ton medicines was been provided to government of Kerala to stop post flood epidemic.